Representative Mike Connolly joined with several House progressives this week in voting No to a sales tax holiday weekend (amendment #32 to H.4714, An Act Relative to Economic Development in the Commonwealth).

Unfortunately, the amendment passed the House, 124-18, and if the provision is included in the final version of the bill, the state’s Department of Revenue would be set to implement the sales tax holiday in August of this year. All of the Representatives from Cambridge and Somerville joined Rep. Connolly in voting No.

“I oppose sales tax holidays, first and foremost because our Commonwealth is already operating in austerity mode and is perpetually desperate for revenue, I believe the entire concept of a ‘tax holiday’ sends the wrong message about our priorities and isn’t even likely to do much to promote true economic development,” Rep. Connolly stated after the vote.

Representative Connolly believes that sales tax holidays are a drain on much needed revenue for schools, infrastructure, and vital social services. In Massachusetts, we have been operating with an austerity budget for at least a decade, and our best shot at a fair and progressive tax increase (on annual incomes over $1 million) was recently struck down by the state’s Supreme Judicial Court.

According to a recent Tax Foundation report, sales tax holidays tend to alter the timing of purchases rather than actually incentivizing additional sales. Also, they found that some retailers raise prices during the holiday, which reduces consumer savings. Furthermore, retail establishments typically see a decrease in sales in the days surrounding a sales tax holiday, meaning they see no significant increase to net sales.

At present, only 15 other states have a sales tax holiday program. 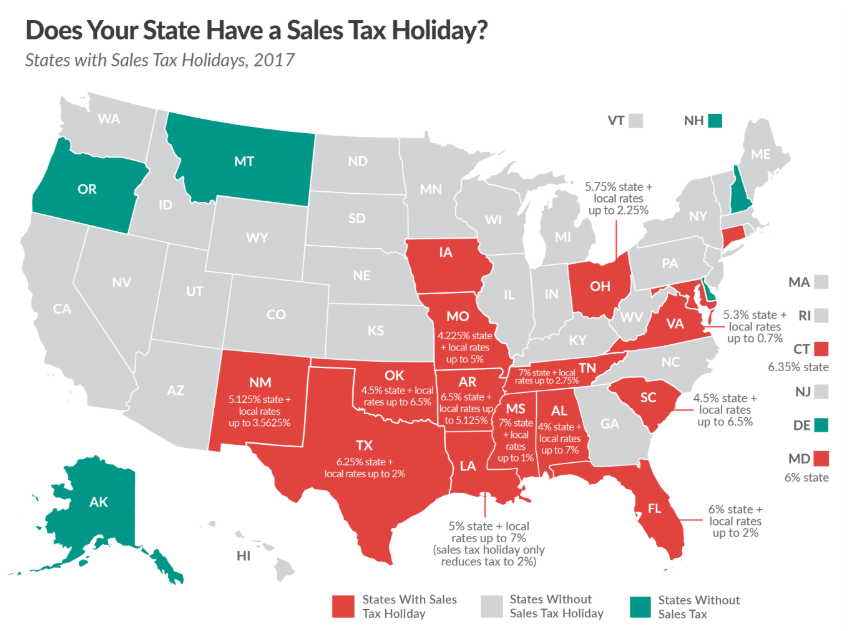 Rep. Connolly will continue to join progressives in opposition to sales tax holiday policy. If you have any questions about this, or any other policy position, please email us at [email protected] or call our office at (617) 722-2060.