On Tuesday September 10, Representative Mike Connolly presented his bill, H.1769, An Act supporting affordable housing with a local option for a fee to be applied to certain real estate transactions, to the Joint Committee on Municipalities and Regional Government. 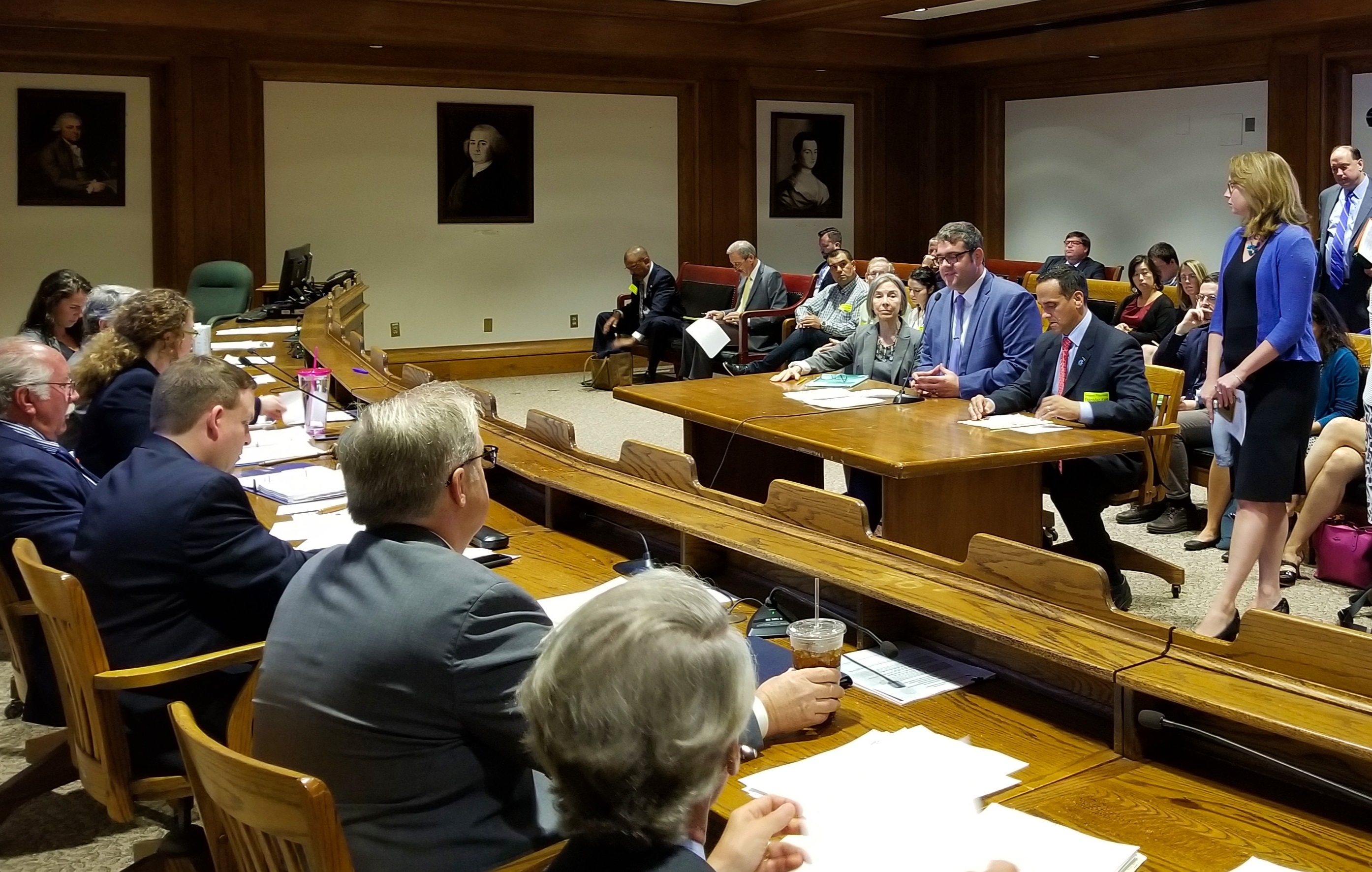 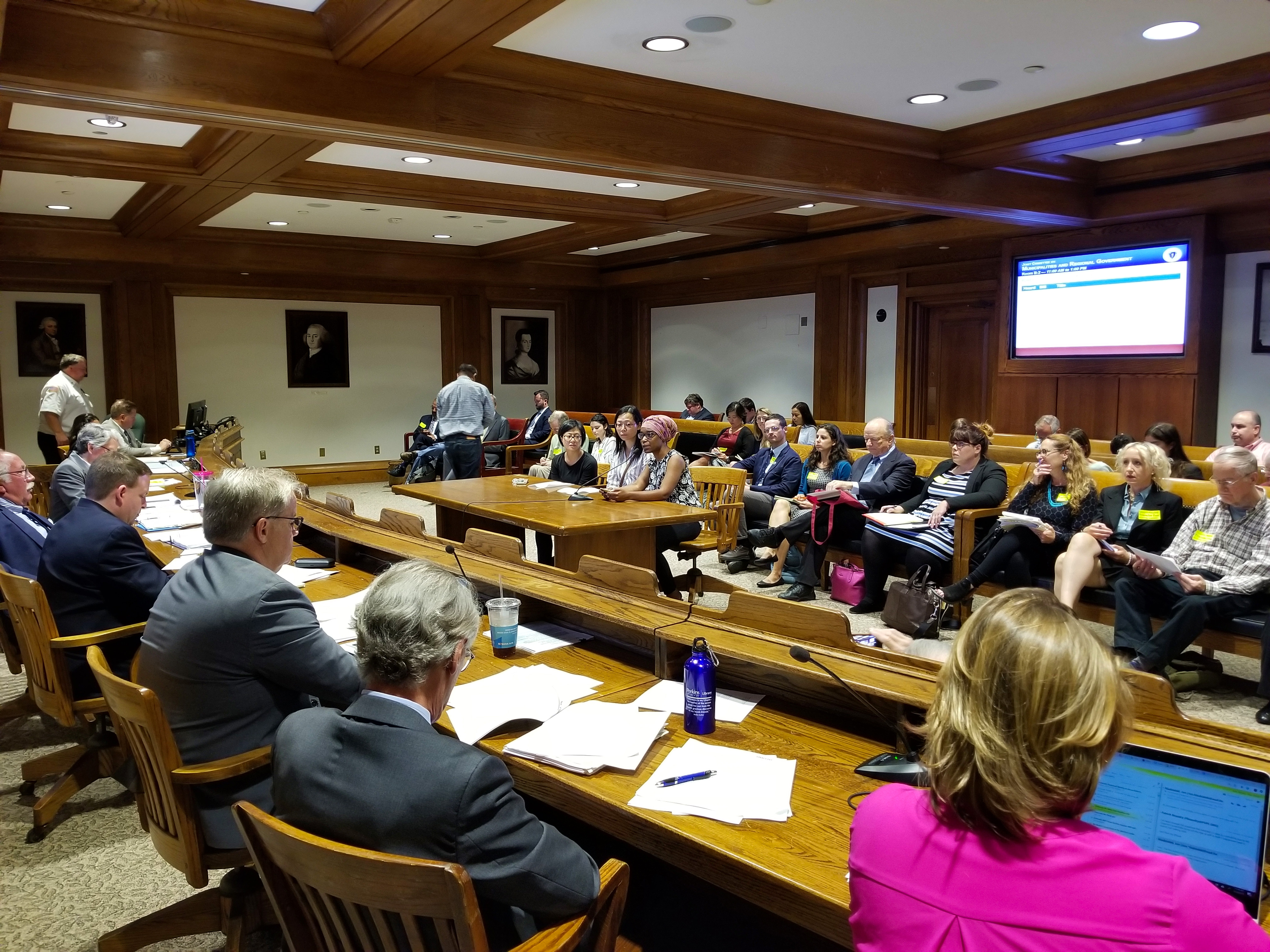 “I was so encouraged by the support for our bill from both local elected leaders representing different municipalities, as well as affordable housing advocates and developers,” Rep. Connolly stated after the hearing. “This legislation is all about putting new tools for raising local funds for affordable housing directly in the hands of those on the front lines of this housing emergency, so I’m glad their voices were heard at the hearing.”

The legislation would authorize cities and towns to impose a fee of up to 2% on the transfer of real property. The revenue raised from the fee would go into the municipalities’ affordable housing trust fund. Exemptions may include transfers between family members, transfers of convenience, transfers to the government, vulnerable seniors, low-income individuals, or any other exemption the municipality deems appropriate. For example, Somerville would plan to exempt owner occupants from paying the fee.

Over the past twenty years, communities such as Cambridge and Somerville have been facing a perpetual emergency in the shortage of affordable housing, and while the overall economy and the local housing market have both changed dramatically during this time, our housing policies have struggled to keep up with the pressure of the real estate boom. That is why Rep. Connolly filed H.1769 as part of a comprehensive package of housing legislation to boost production, raise new revenue to preserve affordability, and protect tenants from displacement.

If you have questions about this or any other bill please reach out. If you’d like to submit testimony, you may do so by emailing committee staffers Geoff.Richelew@mahouse.gov and Gretchen.VanNess@masenate.gov. 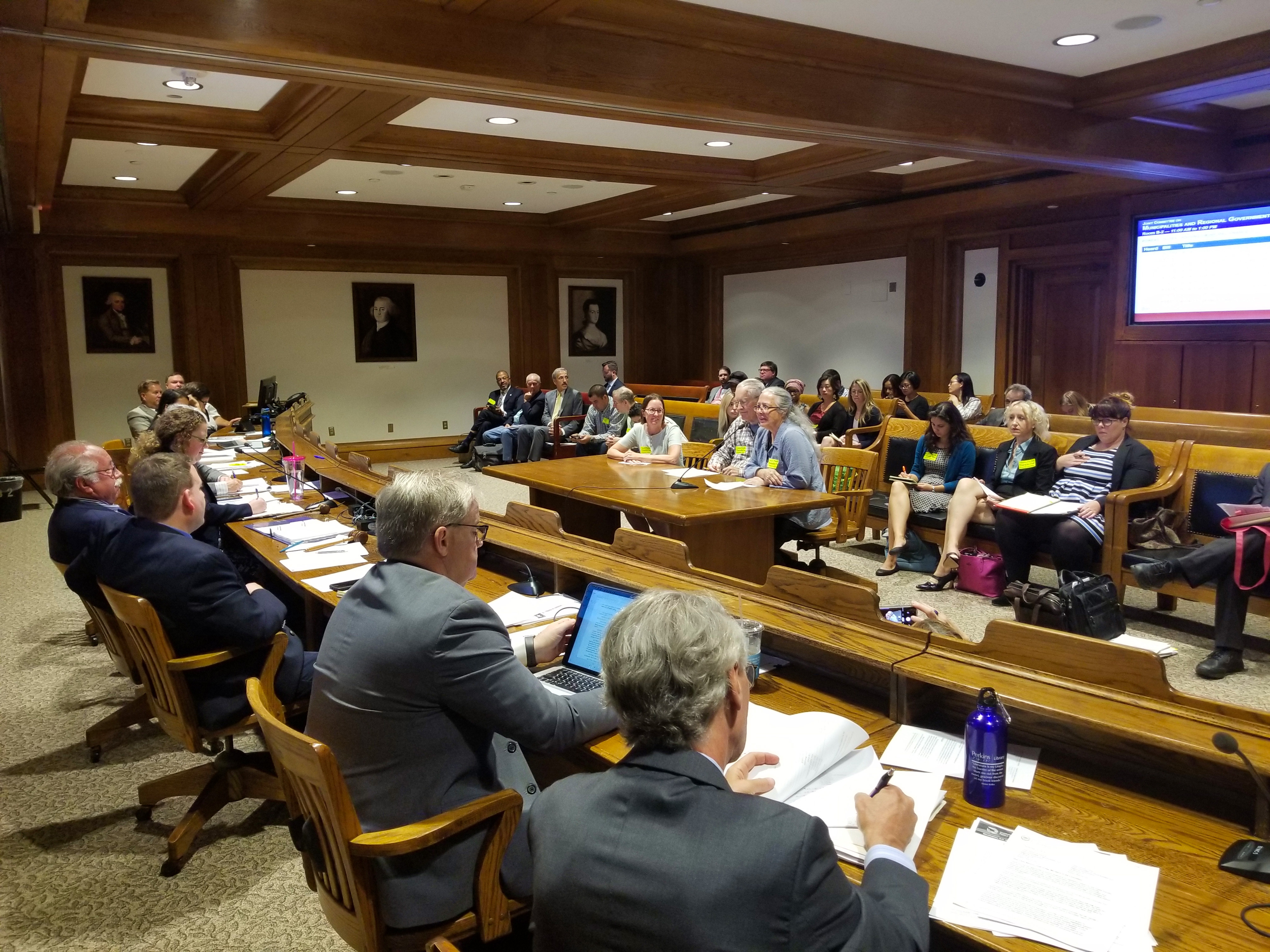